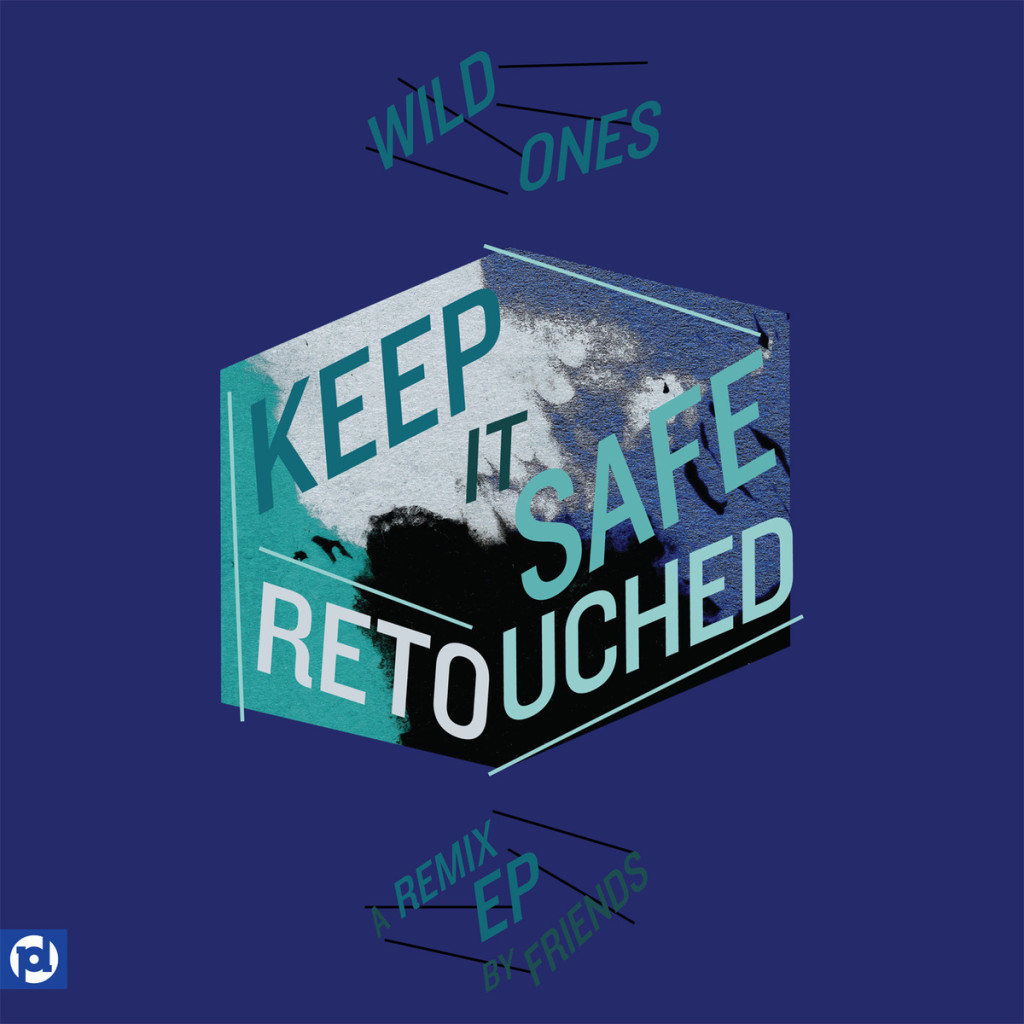 Portland dream poppers, Wild Ones, have released a collection of remixes from their summer album Keep It Safe. The 5-song “remix EP by friends”, entitled Keep It Safe (Retouched), features contributions from five artists including Bay Area locals, Oakland’s Trails and Ways and Francisco y Madero (members from SF and Guadalajara, MX).

Perhaps a bit of regional bias on my part, but both Trails and Ways and Francisco y Madero really bring it with some standout work on their remixes of “Rivals” and “Row”, respectively. Initially I was disappointed by the intro for the T&W “Rivals” remix because it removes the unique syncopated rhythm that opens the original, and straightens it out with a more straightforward beat, but once the vocals kick in I get on board as I realize how much the song comes into focus with the simplified feel (as much as my inner music nerd desperately wants to disagree). On the most transformative remix track of Retouched, Francisco y Madero steer “Row” into a completely different direction with their signature lo-fi latin psychedelia. According to Jess from Francisco y Madero, “I heard the keyboard part of “Row” which reminded me of a kind of Latin feel so we used that as a starting point.”  Although it is always a bit cheeky to completely replace the lead vocal track with your own on a remix, FyM’s lysergic George Harrison-esque vocals make for a fun psychic treat, and by the song’s end the baton is gracefully passed back to Danielle Sullivan, Wild Ones’ lead singer.