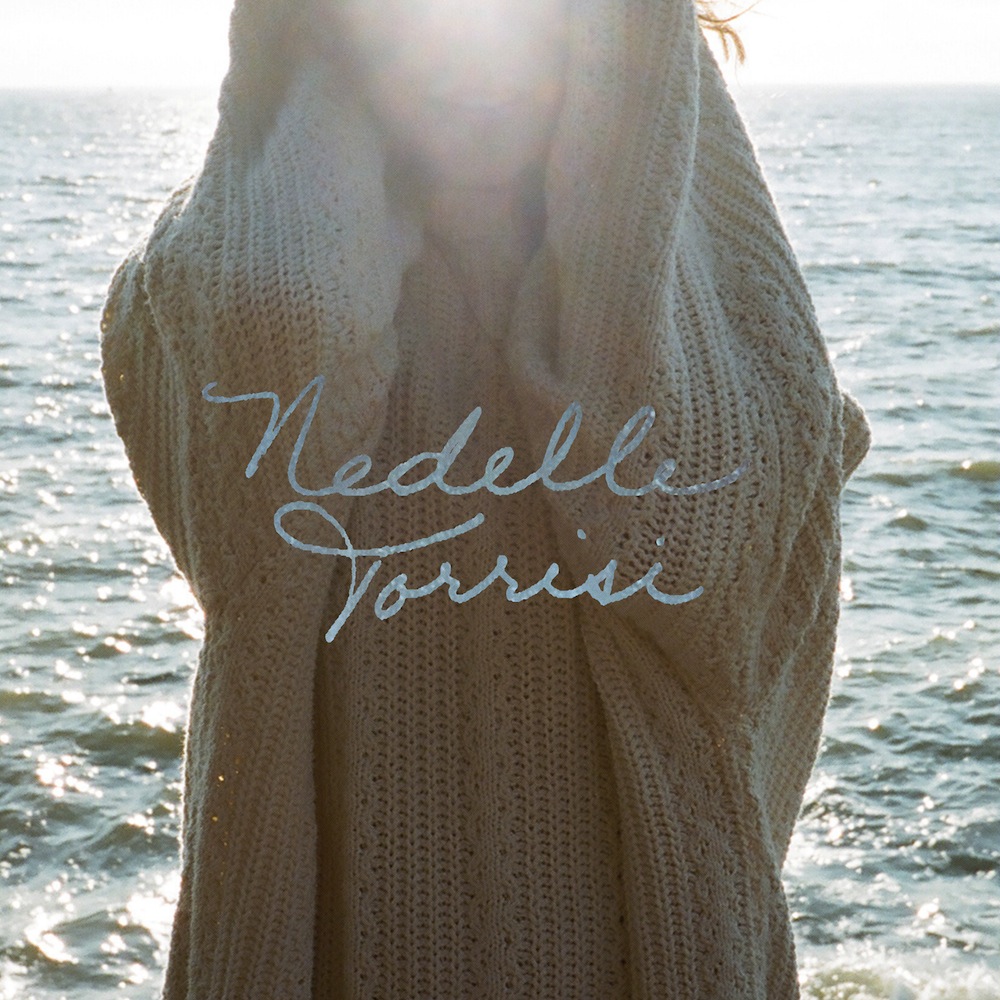 It is fitting that Nedelle Torrisi runs a love advice column in lieu of a typical music artist website because, from a “music biz” standpoint, she seems to have mastered the art of “playing hard to get”. Nedelletorrisi.com? Nope. Facebook artist page? Twitter? Nope and nope. For someone with such an impressive musical resumé — two albums in her early 20’s on the mythic Kill Rock Stars label, frequent collaboration and association with local Bay Area luminaries including John Vanderslice and Bart Davenport, and her work in the Sufjan Stevens-championed Cryptacize — Torrisi keeps a fairly low profile.

I’m somewhat familiar with Torrisi’s previous works, though I was only able to locate one song from Republic of Two (Kimchee, 2003), Torrisi’s debut album (released as Nedelle). The vocal jazz influence was evident back then as it has remained throughout her body of work. Her next project, Summerland (Kill Rock Stars, 2004), an album of duets with Thom Moore of the Oakland folk duo The Moore Brothers, has a decidedly more indie rock feel, though there are certainly vibrations of ’60s and ’70s soft pop a la The Carpenters and The Free Design. On her album, From the Lion’s Mouth (Kill Rock Stars, 2005), I remember unique, angular melodies sung in a plaintive vocal style accompanied by some great fingerstyle acoustic guitar.

Self-produced and self-released in September of this year, Torrisi’s latest album, Nedelle Torrisi (now using her full name) is a dense and beautiful work of indie soul music, well worth the extra bit of effort and discovery. Kenny Gilmore, member of Ariel Pink’s Haunted Graffiti and a former housemate of Torrisi’s, produced the album and played most of the instruments. That said, Torrisi’s artistic voice is a strong thread running throughout; her songwriting and vocal performance effortlessly blur the lines of dreamy pop, sultry soul, and vocal jazz. The most pop-forward track on the album, “Double Horizon”, features an almost Ghostbuster-esque rhythm track (Gilmore and Torrisi employed a borrowed Linn drum machine, famously used on early Prince albums, to create many of the basic rhythm tracks); however, the lyrics undermine the danceable feel with a deep sense of longing. Happy music/sad vocals is always a winning combo for me, personally (yes, I’m a died in the wool Smiths fan). A majority of the album is pretty downtempo and mellow, probably not the best party album, but just right with the lights dim and a little fire in the stove. At its romantic peak, the sexy yet melancholy “Can’t Wait” hits receptors usually reserved for the likes of Bee Gees and Sade.

Album is available from iTunes.

Check out the new video for “Can’t Wait”