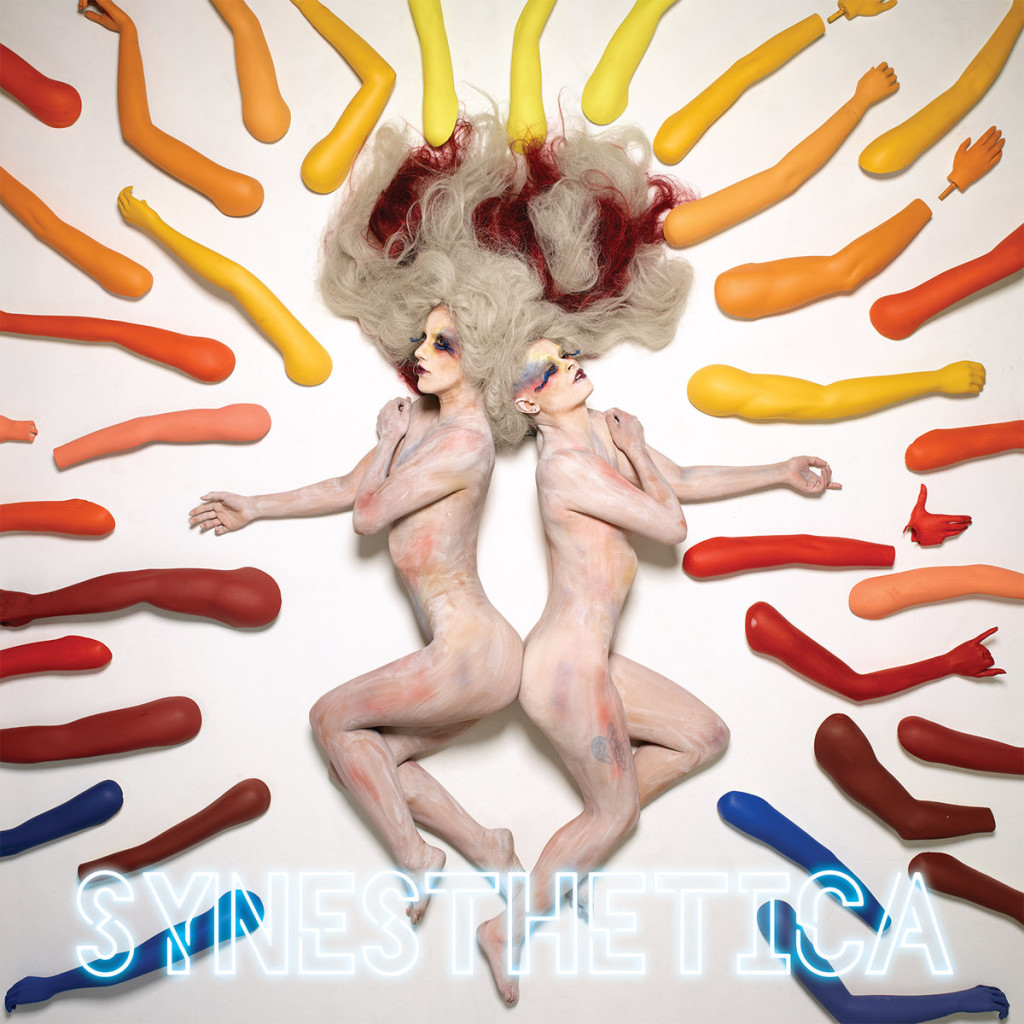 I fucking love this album. Straight outta Portland, Radiation City brings the goods with their latest album Synesthetica which has been on repeat in my car ever since it came out. According to founding members Lizzy Ellison (vox, keys) and Cameron Spies (vox, guitar), Synesthetica is the result of a near complete breakup of both the band itself and romantic relationship of Ellison and Spies. Let’s hope they can keep it together because their chemistry is undeniable, and they are seriously talented in an era where it doesn’t necessarily pay to be talented. We need them!

The duo enlisted San Francisco veteran John Vanderslice as producer and, with a little help from Riley Geare (Unknown Mortal Orchestra) on drums, they created a 9-song grand pop confection. What strikes me about the album is how fresh and current it sounds, which is ironic considering that the musical details are drawn from so many bygone eras ranging from Tropicalia/Exotica to disco to 80’s synth pop. There is an almost overwhelming bombardment of shape-shifting stylistic twists, interwoven melody, and syncopated rhythms throughout, which makes Synesthetica a gas from first needle drop. However, upon further listen, it becomes clear that Ellison is a brilliant singer with an expressive emotional range from playful to powerful to intimate.

The group is currently on tour in support of the album, and from what I’ve been told, their live show is absolutely incredible. I’m bummed I missed them on their recent Rickshaw Stop show. My friend said he was “left speechless”.

Available from Bandcamp or Polyvinyl Records.