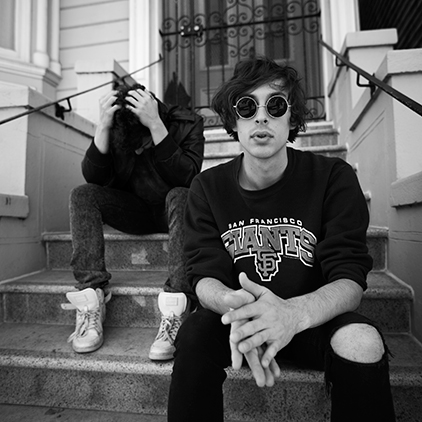 Polyvinyl Record Co announced today that San Francisco Bay Area’s Painted Palms have been added to their roster and are set to release their debut album Forever in January 2014. The story is that back in 2011, of Montreal’s Kevin Barnes heard Painted Palms’ Canopy EP and was apparently so impressed by it that he invited them to open their entire US tour. Must have gone well because now they are label-mates.

Listen to their single “Spinning Signs”