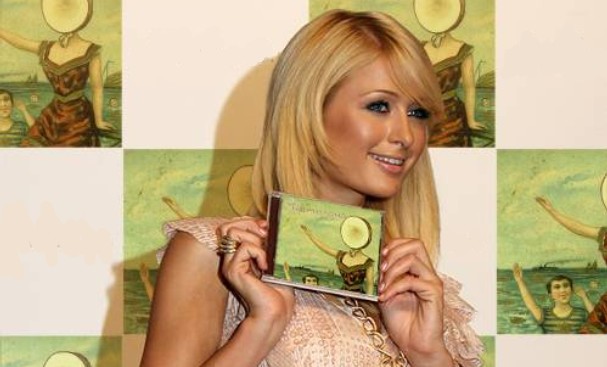 I vaguely remember the day seeing the CD In the Aeroplane Over the Sea on the New Releases rack at Amoeba Records on Haight St. I had heard the name before and owned a few albums from their Elephant 6 label-mates, but I was unfamiliar with the music of Neutral Milk Hotel, so I bought it. How could I have known that this music would stay with me for almost two decades.

Jeff Mangum’s solo tour was a welcome surprise and I got to see him at Fox Theater in Oakland. His nearly flawless performance makes me hopeful that the fully reunited band will deliver the goods.

* with Elf Power
# with Half Japanese
% with Circulatory System
! with Daniel Johnston