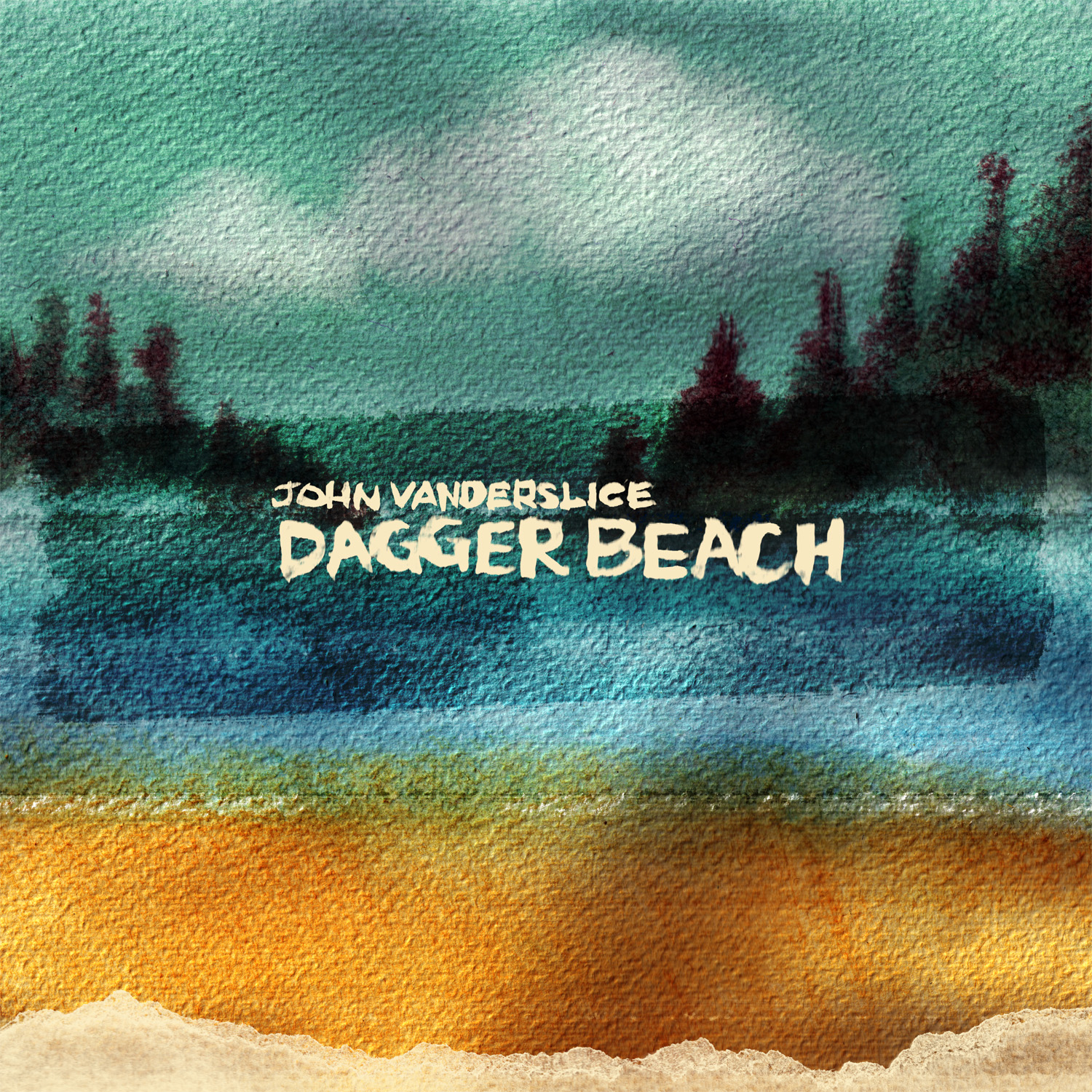 Sometimes a new album sounds terrible to me on first listen, then I rediscover it down the road and it becomes one of my favorite albums of all time. I thought OK Computer was a disaster the first time I heard it. Veckatimest was a “cold, directionless sprawling mess.” Dude… Other times an album will completely blow me away from the first listen. I get so excited I want to tell all of my friends; I want to write about it. It’s on non-stop repeat in my car, and then a month or two later I’m like, “Yeahhhh, those guys are cool. Kinda sick of that one, actually.” Flavor-of-the-month status. Dagger Beach, the latest by John Vanderslice, falls into neither category.  It’s compelling right out the gate, yet there are enough eccentric twists and turns; there are enough unexpected and welcome surprises, that I’m certain that this one is a keeper and will be remembered as a career-defining moment.

Vanderslice — San Francisco indie rock veteran, owner of the analog jewel that is Tiny Telephone recording studio, booster of the local music scene, and all around super nice guy — has been making what I would describe as “thinking man’s indie rock” for as long as I’ve been involved in the SF music scene. My old band in the late ‘90s played a few gigs with MK Ultra, Vanderslice’s previous band before he started his solo career. Looking back now, he was so far ahead of the game. While we were making “alternative rock”, he was doing something way beyond that. His lyrics were intelligent and literary; someone told me he used to send his lyrics to one of his old college professors for review (don’t know if that was just a rumor). Even back then, Vanderslice’s sound was highly developed and not dissimilar to his solo albums. That’s not to say that he hasn’t progressed over the years, Dagger Beach is a clear indication of that, but I have the feeling he doesn’t cringe nearly as hard listening to MK Ultra as I do when I hear stuff I did nearly twenty years ago.

There is a feeling of connectedness and intimacy on Dagger Beach. “Raw Wood”, the opening track, pulls me right in and keeps me there. The song has openness to it, an almost jazz-like feel. Drummer Jason Slota adds so much to the vibe. On “How the West Was One”, Vanderslice’s ability to fuse nasty electronic noises and shapes, drums manipulated to sound like a drum machine, and distorted acoustic guitar, and galvanize it all into something organic and pretty sets him apart, not only a studio wizard, but as a compelling song arranger.

Dagger Beach was recorded at Tiny Telephone on 2″ analog tape without the use of computers. The vinyl release will be issued as a QRP 200g audiophile limited pressing.

Vanderslice is currently on the road, embarking upon an unusual tour of peoples living rooms. Literally. Like, he’s playing in people’s houses. It’s a pretty savvy move. I suspect the few that are able to attend one of these Living Room Show sets will be in for a rare and intimate experience.