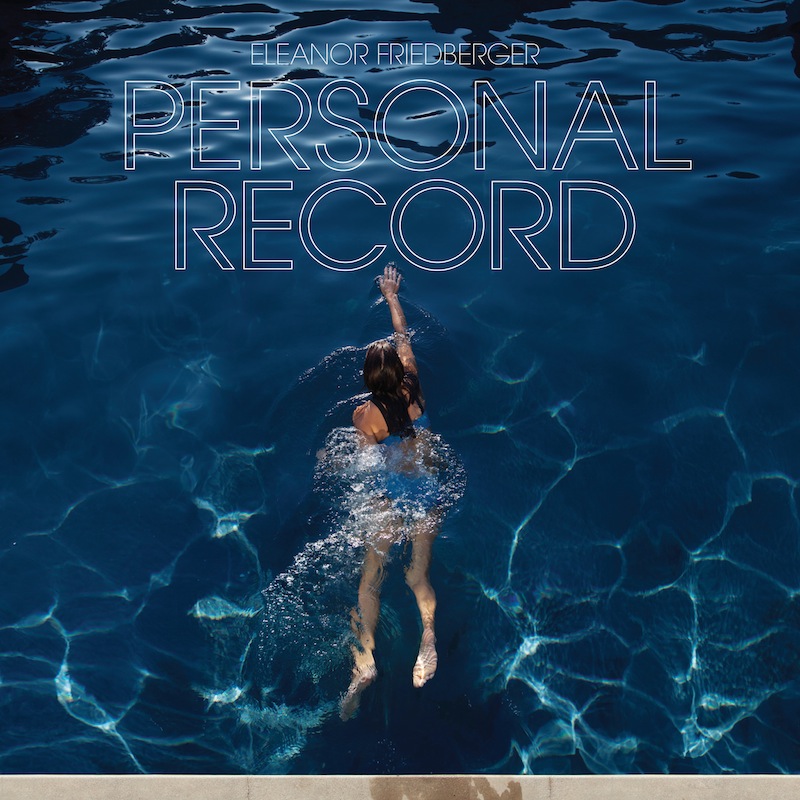 From the dry ’70s drum fills, to the Double Fantasy-esque slap back vocal echo, this album pretty much falls right into my wheelhouse. I was never really a fan of The Fiery Furnaces, Eleanor Friedberger’s band with brother Matthew (currently on hiatus); their schizophrenic shapeshifting is compelling and her voice is great, but the rawk riffing bums me out. I’ll also admit I slept on Friedberger’s first solo album, Last Summer (2011). All that said, I am so glad I gave her latest effort, Personal Record, a chance because it is a brilliantly crafted album of songs, yes SONGS! Longtime Brooklynite Friedberger co-wrote the album’s lyrics with British folk singer John Wesley Harding. With witty and memorable lines like, “I’d rather be two inches from your face, than floating about in another state” on the opening track, “I Don’t Want to Bother You” or “If that was goodbye, then I must be high” from “Stare At the Sun,” Friedberger and Harding are tapping into a nearly lost form of pop song craft which, combined with Friedberger’s plain but charming alto voice, makes for a great pop album and quite possibly one of my faves for 2013.