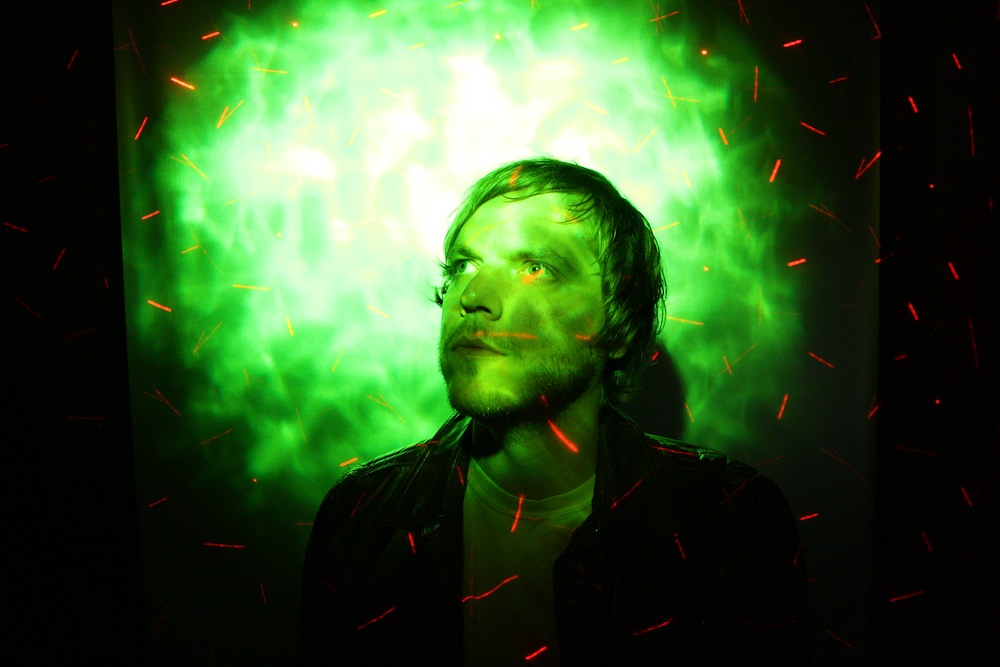 Ok, here’s the deal. Our coverage here is mostly local Bay Area music, and I occasionally cover national acts when inspired, but this album landed in my inbox this morning and it really hit the spot. Tonight Sky is like a switched-on Pet Sounds-era Beach Boys with its lush vocal harmonies, lyrics that evoke the Pacific ocean, and arrangements full of grandeur. The twist is that most of the music is electronically synthesized, yet somehow there is an analog warmth that doesn’t feel overtly electronic. Overlapping layers of synth pads wash over like a warm, bioluminescent ocean current, creating a sort of cosmic symphony. Holstrom’s vocals undoubtedly pay homage to the brothers Wilson, but it doesn’t feel dated or gimmicky. In fact, the album overall feels current and original despite the familiar palette.

Listen to Flight of the Falling Star from Tonight Sky