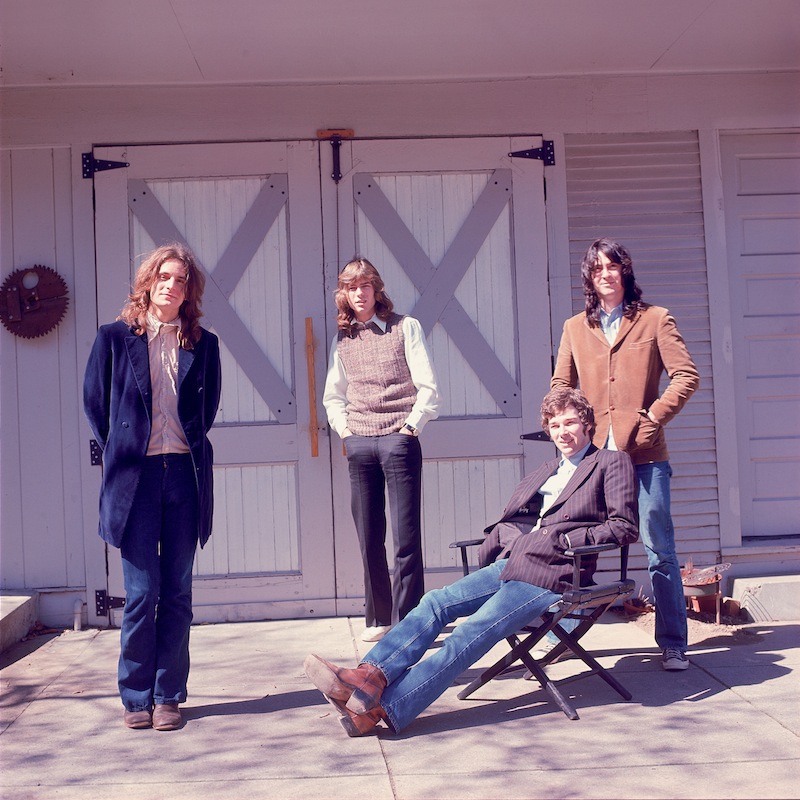 I first heard of Big Star while combing through the liner notes of This Mortal Coil’s 1984 album It’ll End In Tears and discovered that two of the best songs on this beautiful, melancholic album — Kangaroo and Holocaust — were written by Alex Chilton and released on Big Star’s Third/Sister Lovers album. Big Star were with me then in my gloomy goth teens as they continued to stay with me through my Bowie/T.Rex-obsessed years in my 20’s, though my classic rock revivalist/British Invasion phase, all the way through my American Indie rock journey, and today they still hold a firm place on my stereo and in my heart. Somehow this Stax Records band from Memphis found it’s way into almost every turn of my musical path. It’s no wonder that so many groups from REM to Elliott Smith have cited them as a major musical influence.

Co-presented by Noise Pop, the Roxie Theater will present BIG STAR: NOTHING CAN HURT ME, a documentary about Big Star’s failure to achieve commercial success and their subsequent critical acclaim and eventual cult-like following. This limited run will play Friday, July 19th through Thursday, July 25th.