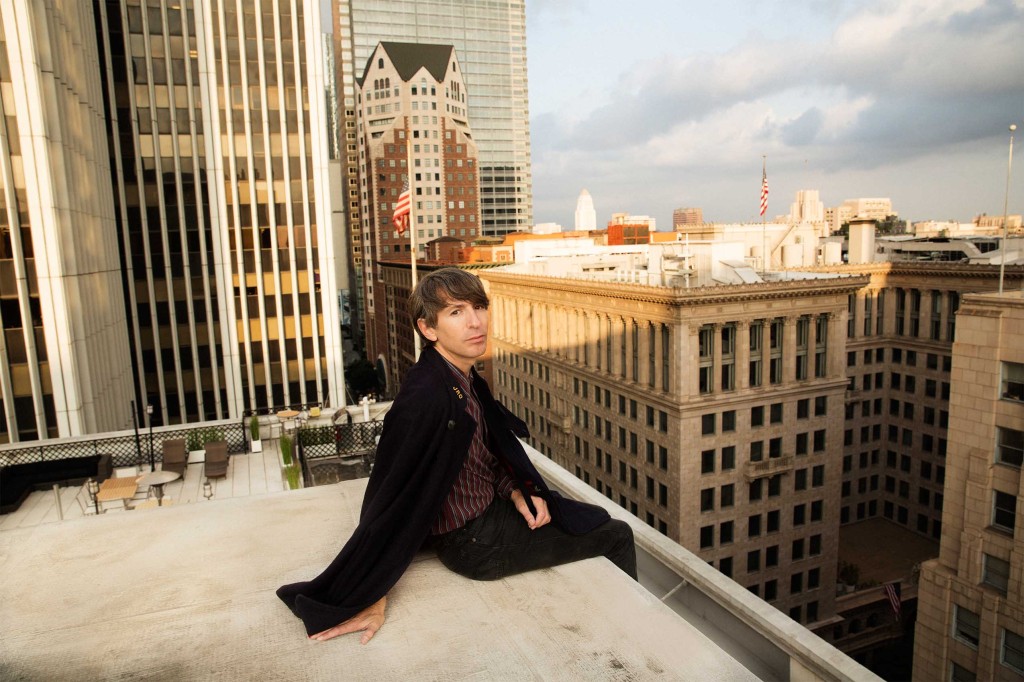 In the late ‘90s, if you wanted to meet cute modish girls, see all the latest haircuts, and maybe cut a little rug while watching the amazing guitar work of pre-Cake Xan McCurdy and experience Bart Davenport, arguably the best Bay Area front man of the era, you were at a Kinetics show. They were a hot fucking act. A staple in the Bay Area music scene, Davenport was previously known for having fronted the popular mod soul group The Loved Ones.

A short time later (maybe just around the turn of the century), I saw Bart playing solo at Bruno’s in The Mission and I was pretty blown away. He sang and played a nylon stringed classical guitar, accompanied by a dude playing a little Casio through some fx pedals, and a drummer playing soft mallets on a kick drum turned over on its side. The new direction was softer, mellow pop with elements of Bossa Nova and soft rock. A sea change from the Northern Soul of The Kinetics or The Loved Ones, but very compelling as a solo artist, Bart’s songwriting had more in common with ‘70s singer/songwriters in that his songs felt complete despite the stripped down arrangements.

With five full-length solo albums, most notably Game Preserve (2003) and the lo-fi pop genius of Maroon Cocoon (2005), combined with the success of electro-funk group Honeycut, Bart Davenport has had an impressive, yet underrated in my opinion, musical career. Perhaps his devotion to songcraft over musical trends has kept him just slightly under the mainstream radar.

That said, I was happy to see, via Pitchfork, the announcement of a new album and single.  “Wearing the Changes”, from the upcoming Physical World, is an apt theme considering the timeless spirit of Davenport’s songwriting and performance. Staying true to form, he pulls out some classic song tools (a nice augmented chord in there for you music nerds), and clever lyrics about growth, change, and perseverance. Davenport is certainly wearing the changes well himself and I look forward to hearing the rest of the album which is set to release in March.